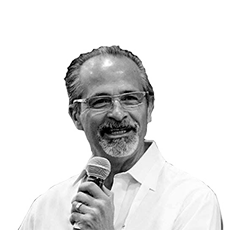 Holds an MBA from The University of Georgia, and Undergraduate Degree in Finance from the University of Wyoming and a Decorated Veteran having served as a Pilot in the U.S. Navy 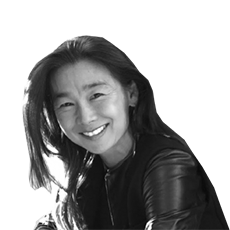 Born in Tokyo, Japan, Yuri straddles the two cultures of Japan and South Carolina. Through her cross cultural experiences, Yuri embraces her role as creative facilitator by shaping and connecting art and community. Through collaboration with architects, urban planners, design and construction professionals, and community members, Yuri has initiated and worked on numerous private and public art projects. 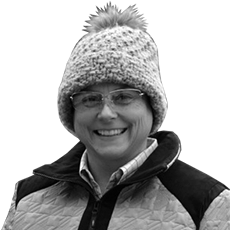 Rhonda Young’s educational and professional background is in the recreation and tourism industry, focusing primarily on program design and development for outdoor-based businesses. For the past five years, her work has been dedicated to the development of the Coordinated Shooting Method (CSM) curriculum, which offers a learner-centered, recreational, and educational approach to clay target sports.

Rhonda’s skill as a researcher, interpreter, writer, and teacher have culminated in a one-of-a-kind program that has resulted in the training and certification of hundreds of clay target sports coaches across the United States. The CSM program has also been a key part of the success of many competitive youth teams at state, regional, and national levels. 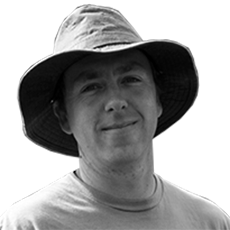 Cory Mosser is the founder of Natural Born Tillers, a farm-focused planning and management firm. Natural Born Tillers seeks to bring together farmers, investors and entrepreneurs to establish new models of development and food experience. Over the past 4 years, Cory has helped establish over a dozen varied and successful farming operations for a variety of clients including Delta, King of Pops, Turner Entertainment, and Palmetto Bluff Resort. Cory's background includes over a decade managing organic farms throughout Georgia. Using this hands-on experience, Cory specializes in creating and maintaining edible spaces that engage curiosity, foster environmental awareness, and produce abundant, healthy food. 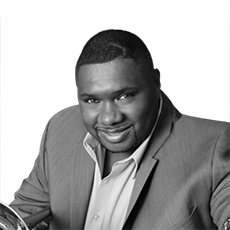 Compositions performed by the Lincoln Center Jazz Orchestra, Wycliffe Gordon and Friends, the Brass Band of Battle Creek and numerous other ensembles, and performed in programs throughout the U.S. and abroad 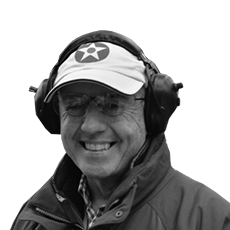 John Higgins’ career has been focused on providing world-class instructional and facility design services. For more than four decades, John has been recognized as a pioneer in the clay target sports industry, helping to establish the original programs and member clubs of the National Sporting Clays Association in San Antonio, TX.

John’s exceptional skill as an instructor is evident in the number of his students that have become champions at the state, regional, national, and international levels. This vast and lengthy experience has culminated in the founding of Coordinated Shooting Method (CSM), which offers a positive and dynamic approach to clay target sports education. 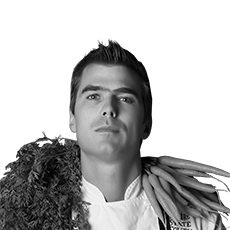 Hugh Acheson is the chef/owner of 5&10, Athens, GA, and Empire State South, Atlanta, GA. He is the founder of The National in Athens and Spiller Park Coffee in Atlanta. He is the chef/ operator of the restaurants By George, in the Candler Hotel in Atlanta, and Ovide, in Hotel Effie in Sandestin, Florida.

Acheson's experience includes working under Chef Rob MacDonald where he learned stylized French cuisine, wine, and etiquette at the renowned Henri Burger restaurant in Ottawa, and in San Francisco as the chef de cuisine with Chef Mike Fennelly at Mecca, and later as opening sous chef with famed Chef Gary Danko at his namesake restaurant, where he found a love of the simple, pure and disciplined.
He is the founder of Seed Life Skills, a living, multimedia curriculum built to serve the needs of the modern Family & Consumer Sciences
Hugh's cookbook titled A New Turn in the South: Southern Flavors Reinvented for Your Kitchen was published by Clarkson Potter in October 2011 and won the award for Best Cookbook in the field of “American Cooking” by the James Beard Foundation in 2012. He is also the author of Pick a Pickle: 50 Recipes for Pickles, Relishes, and Fermented Snacks, The Broad Fork: Recipes for the Wide World of Vegetables and Fruit, the Chef and the Slow Cooker, and Sous Vide: Better Home Cooking.

In 2010 Hugh competed on Bravo’s Top Chef Masters: Season 3. He returned to the hit show as a judge on Top Chef: Seasons 9 - 13 as well as Top Chef: Duels. He also hosted Bravo’s online complement to Top Chef Masters Season 5, called Battle of the Sous Chefs. He was an "Iron Chef" on Iron Chef Canada, and a lead chef on the Canadian production Wall of Chefs.

‍Hugh lives in Athens, Georgia, with his two daughters, likes to doodle, cook, read, and work on an old car that is frustratingly German. 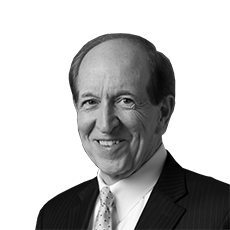 Former Dean of the Terry School of Business UGA

Professor Benson received a Bachelor of Science degree in mathematics from Bucknell University and played varsity golf.  He did graduate work in operations research in the engineering school at New York University and in 1977 received a Ph.D. in business with minors in statistics and economics from the University of Florida. In 2008, he received an Honorary Doctor of Humane Letters Degree from The Citadel.

In 2019, Professor Benson was presented with the Albert Nelson Marquis Lifetime Achievement Award by Marquis Who’s Who. 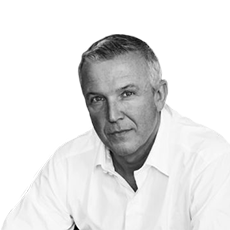 New York based high-jewelry house, TAFFIN, has become recognized globally over the past 20 years for its boundary-breaking designs and use of unexpected materials. In 1996, James de Givenchy established TAFFIN’s private Manhattan salon, creating one of a kind high-jewelry pieces.

Raised in Beauvais, a small town north of Paris, Givenchy was drawn to the energetic diversity of New York City. After noteworthy tenures at the most prestigious auction houses and jewelry companies, Taffin was established as a New York salon to work with private clients on special commissions in 1996. Givenchy later designed and opened the Madison Avenue headquarters of Taffin, located in the same building that houses his atelier, to showcase the now extensive couture collection.

Givenchy is globally recognized for his sculptural designs that highlight the individuality of each gem stone, while inventively pairing them with unexpected materials including rubber, steel, wood and ceramic, which he pioneered the use of in 2006.

Attracted to the beauty of imperfection, Givenchy’s contemporary designs embrace the unusual, utilizing rare stones to create one-of-a-kind pieces. Inspired by the work of storied French and American jewelry houses, Givenchy’s innovative designs reflect his appreciation for quality craftsmanship, the deep cultural history of high-jewelry, and the importance of creating works of art that can be worn every day.

“I look for the magical, the right proportions, and I don’t find perfection attractive. In personalities, I’m not attracted to flawless either. I look for charm,” says Givenchy. “Jewelry is an object that projects who you are. It takes artistry, intellect and logic to make it.”

While discerning about expanding Taffin collections, Givenchy has created a modern Retro Style timepiece for women, named and inspired by the birth of his daughter Stella, and a watch for men which evokes the sensuous lines of a vintage sports car. His creative interests extend to elevated scents and fragrance. In 2011, Taffin partnered with Barneys New York to launch a capsule Taffin Home Fragrance collection of artfully handcrafted scented candles which are made in France and presented in Bakelite containers designed by Givenchy.

Givenchy later marked the 20th anniversary of Taffin with the publication of “Taffin: The Jewelry of James de Givenchy” by Rizzoli in the fall of 2016. The 400 page tome that walks through two decades of Taffin’s journey instantly became a best seller and is now in its second printing. 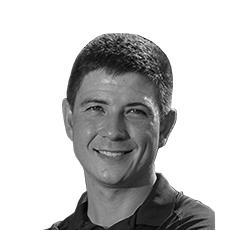 Currently the Vice President of Food and Beverage with the Charleston RiverDogs.

Previously a Director of Food and Beverage for the Charleston RiverDogs with 20+ years in the hospitality field. Has developed the operations financial success into a 5 M annual profit while reducing overall cost.

Graduate of Clemson University and Institute of Charleston 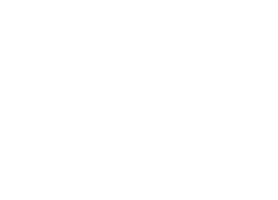 A proposed residential community near Athens, GA with a focus on sustainability, wellness and education.